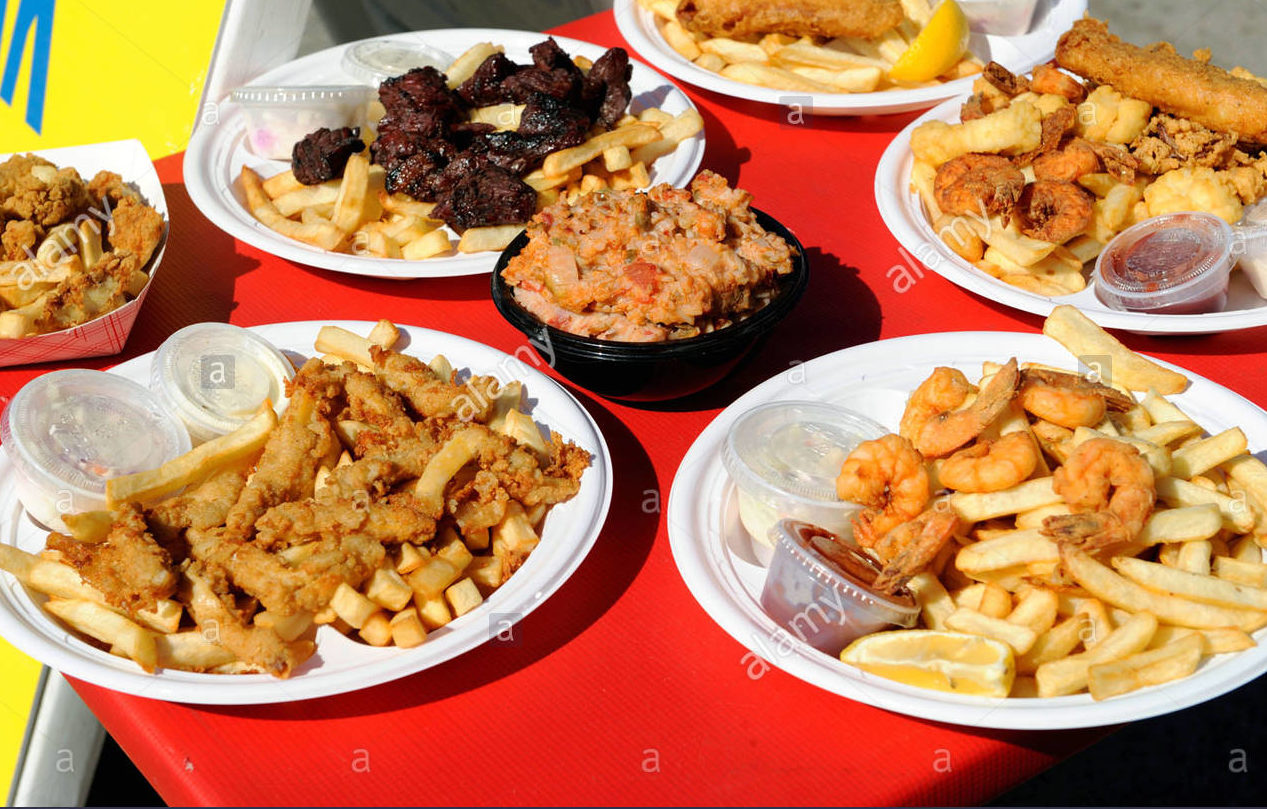 SPECS conducted  food adulteration campaign from May to mid August 2016 along the Char-Dham routes in Uttarakhand. Some of the holy Hindu pilgrimage centres are located here, which see massive influx of pilgrims during the brief summer months. SPECS has been conducting this Campaign annually since 2005. This year, SPECS’ volunteers collected 1685 samples of 36 food items of which  1392  samples were found to be adulterated. Collected samples were analyzed in a laboratory catalysed and supported by Department of Science & Technology, Delhi.

It has been noticed that adulteration is spreading like an epidemic and the administration is no mood to find a vaccination for it.

Key statistics from this data include –

Laboratory tests found 84% adulteration across all spices. Out of 585 samples of spices 489 samples were found adultrated. In these, maximum adulteration was found in iodised salt and minimum in Black Salt. 93% Adulteration in Red Chilli powder, 92% in Coriander powder, 91% in Turmeric powder, 90% in Sesame, 88% in Garaam Masala, 86% in Asafoetida, 85% in Saffron, 83% in Cloves, 80% in Green Cardamom, 68% in Black Pepper, 65% in Cinnamon and 63% in Cumin were found.

Regular consumption  of  Adulterated food causes bronchial problem, Glucoma, other eye diseases, ulcer and cancer, among others. Lead chromate added to turmeric powder and spices can cause anaemia, paralysis, brain damage and abortions. Lead added to water, natural and processed food can will have lead poisoning, which causes foot drop, insomnia, constipation, anaemia, and mental retardation.

Out of 110 samples of Edible oil tested, 104 samples were found adulterated. 100% adulteration was found in mustard oil and 84% in refined oil.

Regular use of such adulterated milk products can cause Nutrient deficiency, Stomach problems, Kidney and Liver Failure and Skin diseases and Hair loss, Aging, etc.

Such adulteration can cause Nutrient deficiency, Stomach problems, Kidney and Liver Failure and Skin diseases and Hair loss, Aging, etc.

About 87% adulteration was found in Tea and 64% in Coffee. Out of 165 samples tested, 129 samples were found to be adulterated.

Chromium dye and coloured tea in Tea, Tamarind and Date seed powder mixed with coffee powder were the common adulterants.

Regular use of these adulterants can cause Diarhoea, Acidity, Hypertension, Cancer and Ulcer.

Out of 110 samples of pulses and besan tested, 80 samples were found to be adultrated. Maximum adulteration 80%

Such adulteration can cause paralysis, blindness, skin diseases etc .

On the Badrinath –Kedarnath route, overall  85% adulteration was found .The adulteration level at 21 places were as follows:

On the Gangotri-Yamnotri route, overall 78 % adulteration was found. SPECS volunteers collected the samples from 25 places along the route.  Adulteration percentage  at all the sites were as follows: